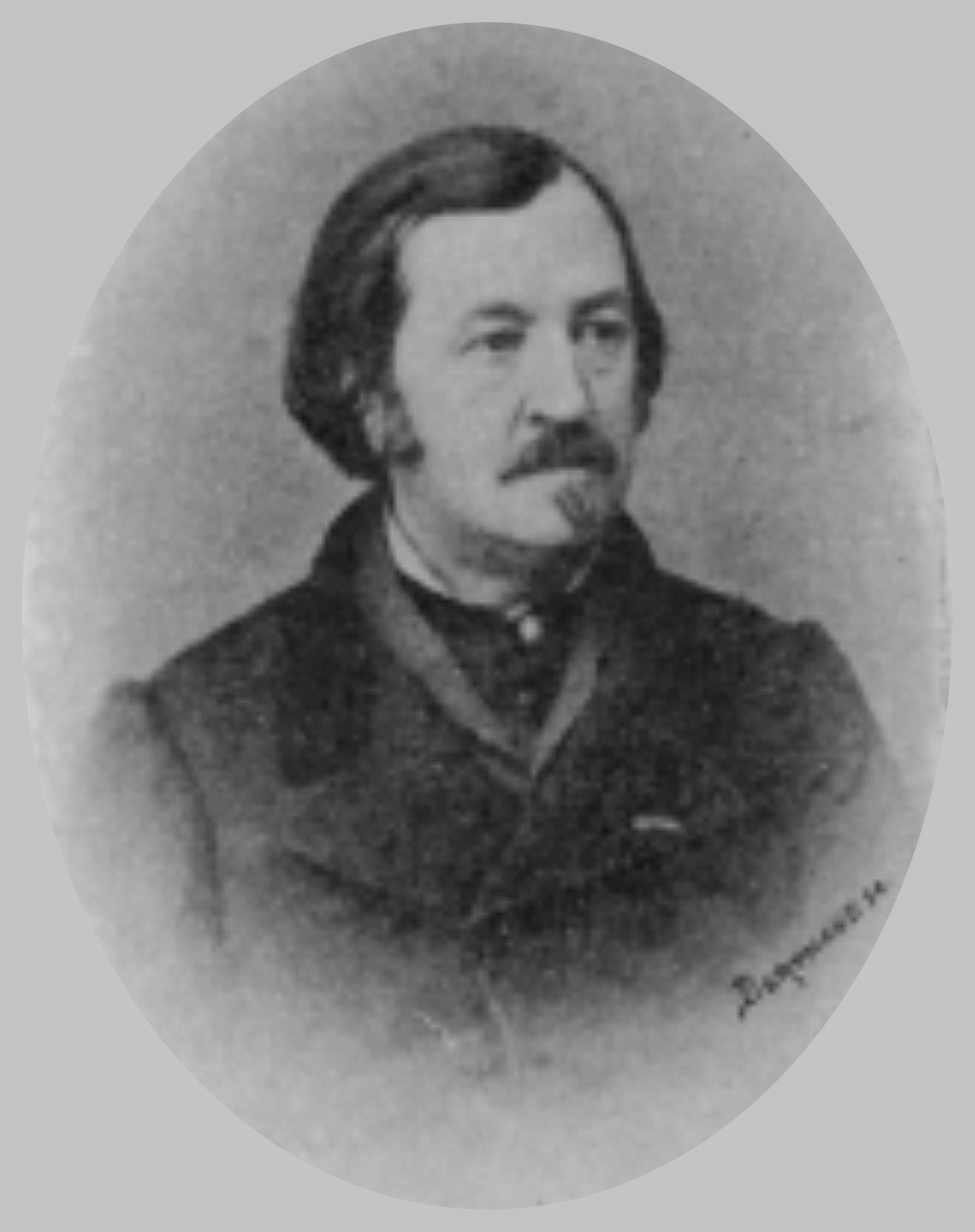 The area of the Ηills of the Muses, the Pnyx, and the Nymphs had been under systematic scrutiny by the French Émile Burnouf while he was still a student of the French School at Athens; later, between 1867 and 1875, he became Director of the School. In 1849, during his two-month stay in Athens, he dwelled “upon the rocky hills bearing, more than any other site, the traces of the ancient inhabitants of the city” and he laid down on a map the ancient houses, the streets, the cisterns, the tombs “of the city of rocks”, as well as part of the city wall extending towards the western hills.

Burnouf’s treatise entitled “Note on the drawing of ancient Athens"(1856), is a mental perambulation of the scholar around the ancient hills, enriched by descriptions of the ancient remains, still visible at that time. The Greek translation and the editing of the "Note" were made by the members of Dipylon Maria Mourkousi and Despina Alexandri, respectively.

The “Note on the drawing of ancient Athens” is available to researchers here, and the accompanying map drawn by Burnouf that encompasses extensive depiction of the antiquities of the Western Hills area, is here. It is part of a wider map of Athens, whose creation is mentioned by Burnouf in his "Note". This map was found to be in poor conservation status, but was retrieved and preserved by the persistent efforts of Guy Vottéro, the French professor of linguistics of ancient languages at the Faculty of History and Cultures from Antiquity to the Middle Ages, University of Lorraine, and is housed in the Library of the University of Nancy. Here you may see a digital copy of Burnouf’s map. (Source: Université de Lorraine / Direction de la Documentation).