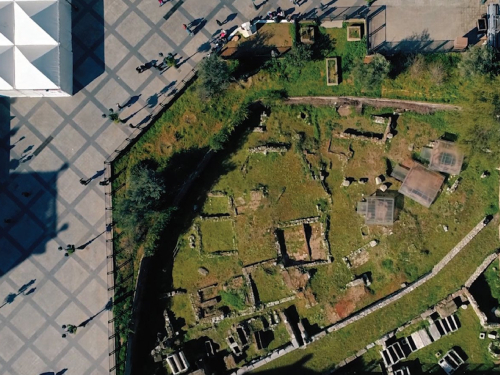 Our knowledge of ancient Athens' built environment derives mainly from monuments preserved in archaeological sites, which are recognizable and well-studied (Parthenon, Ancient Agora, etc.). But what was the fabric of the ancient city? What have the big excavations for public works and the hundreds of smaller-scale interventions on private plots brought to light? With a view to shifting the focus of research to the so-called rescue excavations and urban archaeology, Dipylon has created an original web platform based on open-source software to preserve and disseminate the fragmented archaeological wealth of Athens.

For the first time in the history of research, 160 years of archaeological interventions in the city were registered in a bilingual geospatial database. A total of 1,473 excavated sites, 670 plans, and 1,400 bibliographical references were collected covering an urban space of 6.2 km2 to create the first digital map of the Athenian historical topography.

With the help of Geographical Information Systems (GIS) and other related internet technologies (web-mapping) the user has now the opportunity to perform a simple or advanced search based on the type and chronology of archaeological remains from rescue excavations carried out in the center of Athens from the 19th century onwards. All this information is now available in a digital map addressed to anyone interested in historical aspects of an unknown Athens.

The project "Mapping Ancient Athens" is under the auspices of the Ephorate of Antiquities of the City of Athens, the City of Athens and the Hellenic National Commission for UNESCO and was made possible through the generous grant from the Stavros Niarchos Foundation (SNF) (lead donor), the Packard Humanities Institute (PHI) and the Aegeas Non-Profit Civil Company.

Click on the following links to enter the project website and the digital map, created by Dipylon.

UNDER THE AUSPICES OF 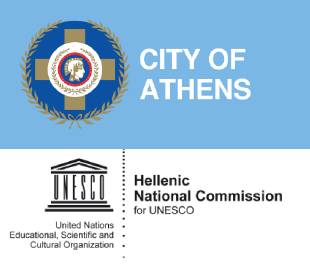