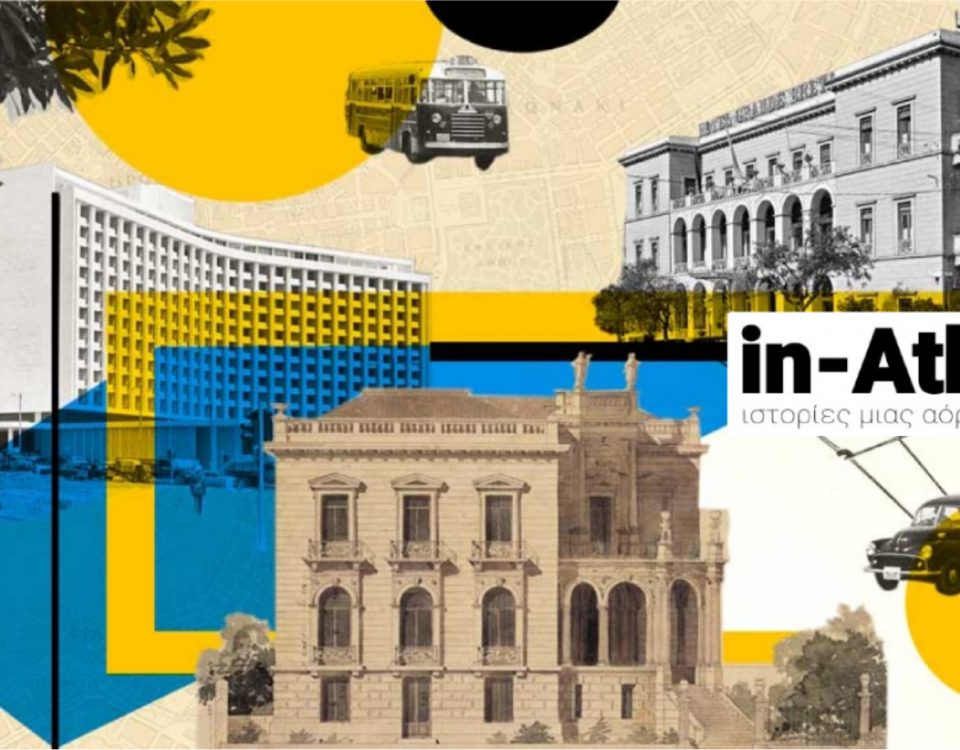 The Dipylon team participates in the project "in-Athens, Stories of an Invisible Athens," co-financed by the European Union and the Competitiveness-Entrepreneurship-Innovation Operational Program (NSRF 2014-2020) (code of the project: T2ΕΔΚ-01696).

The project aims to create a digital repository of knowledge centered on the evolution of a vital part of modern Athens. The area of interest includes Vasilissis Sofias Avenue (from the Hilton Hotel to Panepistimiou Street), Syntagma Square, and Ermou Street (from Syntagma Sq. to the Kapnikarea church). By collecting archaeological and rare historical evidence, the project highlights the urban development (roads, buildings, monuments) and the successive landscape transformations, and attempts to capture collective memory (stories of residents, creators of buildings, passers-by).

This repository will be presented in a user-friendly way to the general public (digital application, theatrical performance, workshops for children) with the ultimate goal of creating a journey into the modern urban landscape through memories of the past. 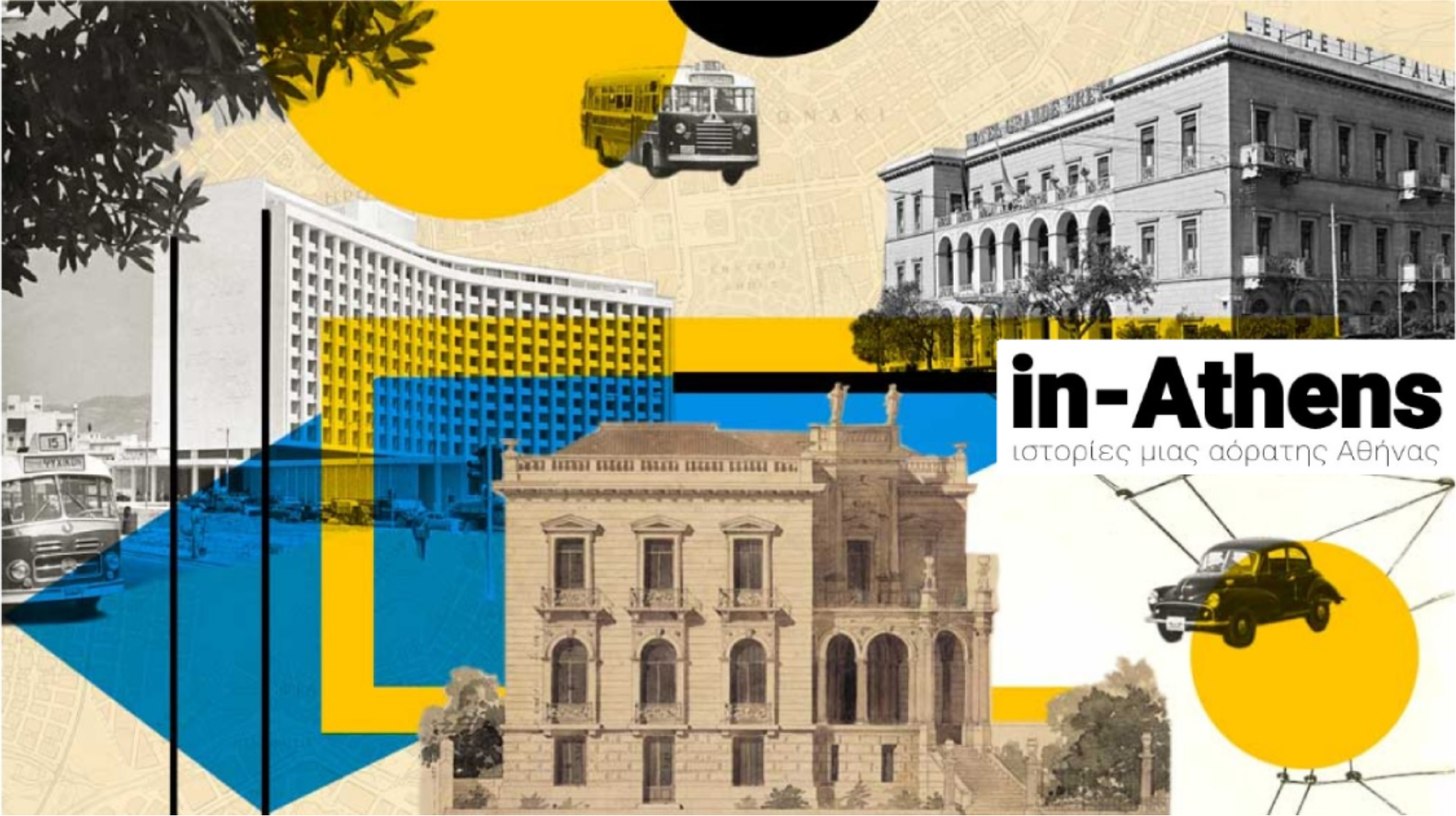