Our pilot project on the walls of Athens was based on recent and earlier studies combining archival research, existing digital resources and primary documentation.

In the framework of the project we used data from published archaeological reports and excavation plans, which we juxtaposed with historical maps (e.g. early cadastral maps), and additional historical evidence (e.g. paintings, photographs).

The aim of the programme was to create a modern and functional digital infrastructure for the storage, visualization and investigation of the data regarding the fortifications of Athens, as well as for their online availability through the use of geospatial technologies. The ultimate goal was to develop a methodology for utilising data from rescue excavations in a modern urban environment.

Some results of our experimentation have been incorporated in a paper entitled "The city walls of Athens: Reconnecting a fragmentary monument through digital mapping" that was presented at the 22nd International Conference “Cultural Heritage and New Technologies”, held in Vienna in November 2017.

Our research so far on the walls of Athens has finally yielded to a wider mapping project undertaken by Dipylon, entitled Mapping the Antiquities of Athens, which is currently in progress and will cover a great deal of published antiquities of Athens recovered by excavation inside and outside of the Themistoklean wall.

With the aim of attracting the interest of a wider public, Dipylon developed in June 2018 the mobile application Walk the Wall Athens, which invites users to take a unique tour of the historical centre of Athens and explore its ancient walls. (more info here for Android, iOS and a video at youtube) 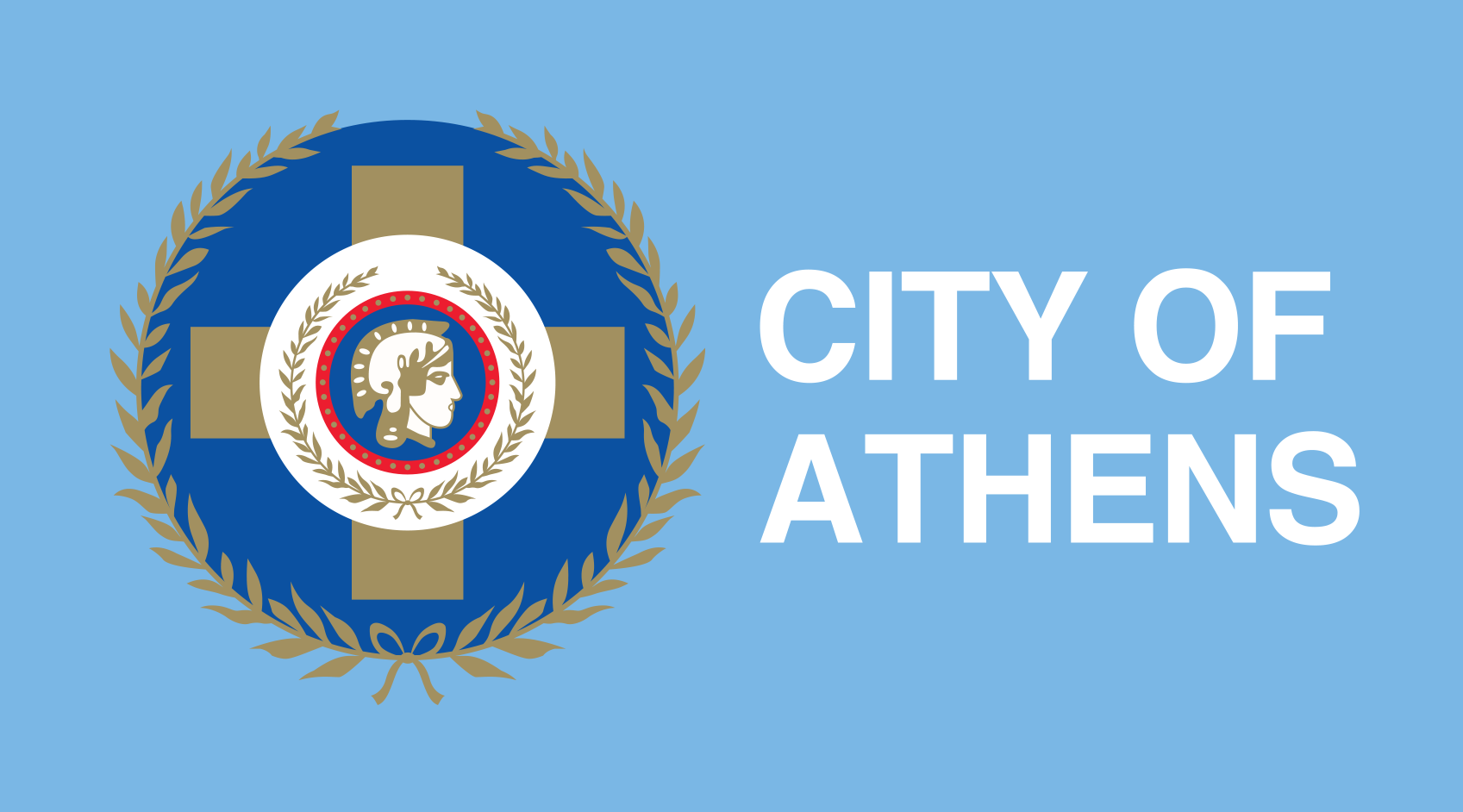