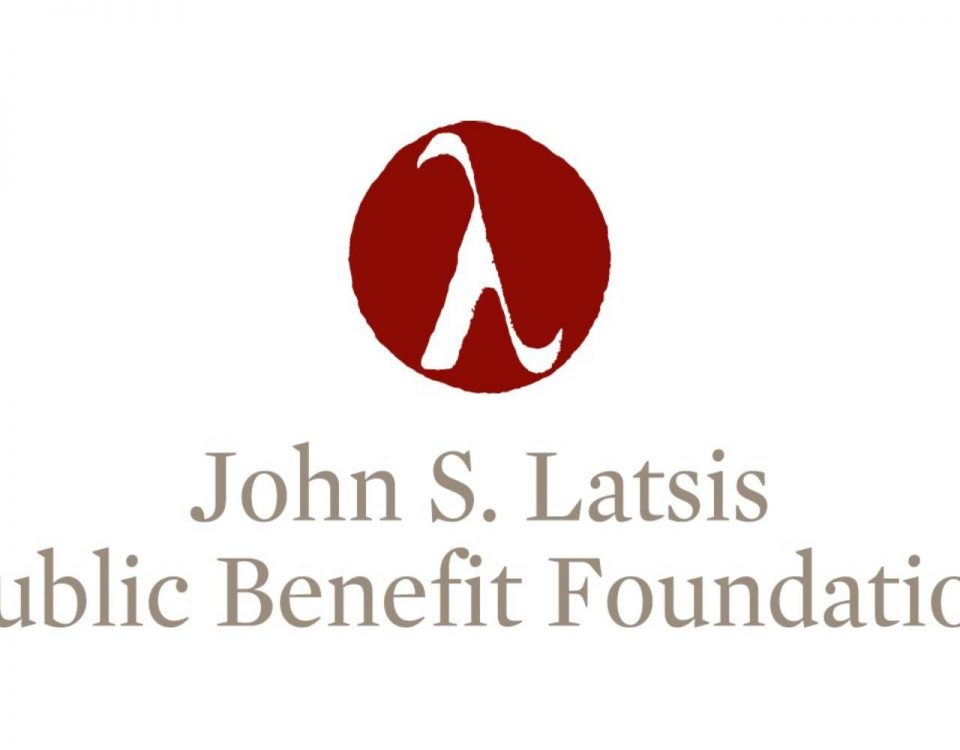 We are pleased to announce that the John S. Latsis Public Benefit Foundation, in the framework of its purpose to finance institutions for the conduct of cultural research and studies, has approved the funding of our research proposal entitled: ”A documentation methodology for urban archaeological sites: Recording and simulating the historical transformations of Philopappou hill in Athens”.

The Philopappou Hill area in Athens encompasses important archaeological remains, was incorporated from the outset in the urban environment of the capital city and has repeatedly been the locus of numerous interventions including quarrying, landscaping, individual or collective appropriation actions, and art exhibitions. In general, it has been at the centre of a controversy over management policies.

The study will focus on the development of a methodology for a better understanding of the historicity of urban archaeological sites, and will give priority to documentation and spatial analysis through the use of geo-informatic techniques. The digital resources stemming from this project will be made available to inform all stakeholders, from cultural heritage institutions to interested groups and the public. 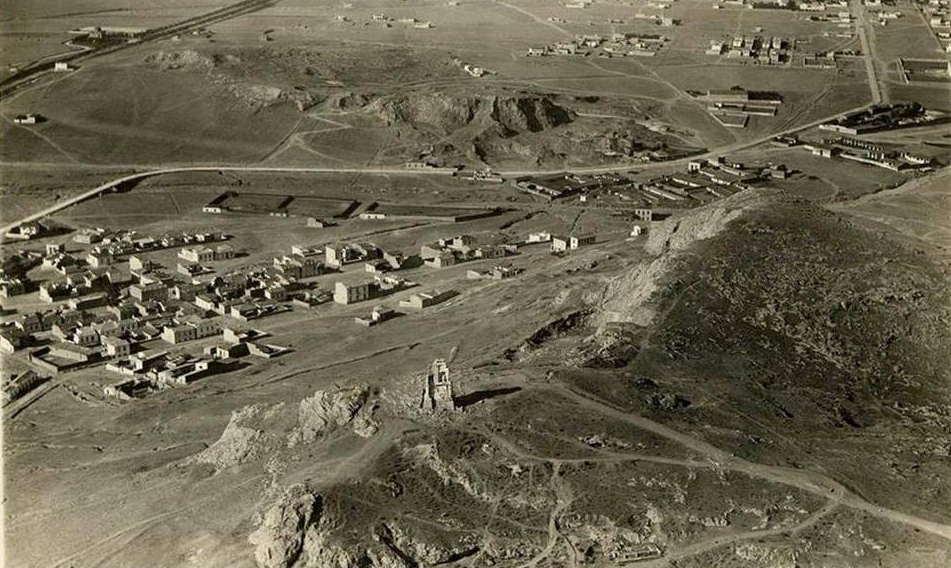