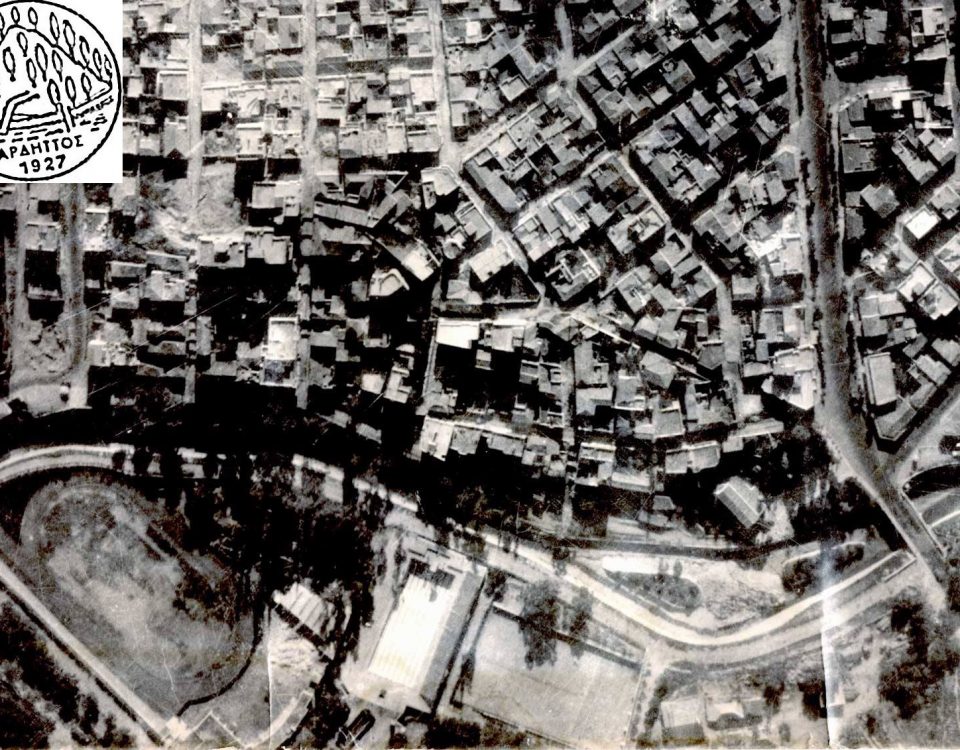 The Ardittos Association was founded in 1927 and since then has had a lively presence in the neighbourhood of Mets. In recent years, the Association has dealt with local environmental issues and issues of quality of life in the area, as well as issues of a broader scope, but of direct interest to the neighbourhood, such as the upgrading of the Zappeion area, the preservation of the temple of Artemis Agrotera, the restoration of the communal character of the islet on the Ardittos Avenue, but also the enhancement of the preserved bed of the Ilissos River and the bridge of King Otto's time. The Ardittos Association participates actively in the "Network of Organizations for the Historic Centre of Athens" with 14 other associations under the coordination of the Hellenic Society for the Environment and Culture, with proposals for the upgrading of public space in the historical centre of the city.

Recently, the Association organised a workshop to promote the idea of enhancing the Ilissos River and connecting it to the urban fabric. Through specialized presentations the Association supports a proposal for the promotion and upgrading of such an important landmark in Athens; the importance and history of the area were presented, and ways for facilitating public circulation through the region without endangering the antiquities were proposed. Finally, the long-standing idea of ​​the "Unification of the Archaeological Sites" was once again put forward as a comprehensive urban planning proposal for the historic center of Athens. 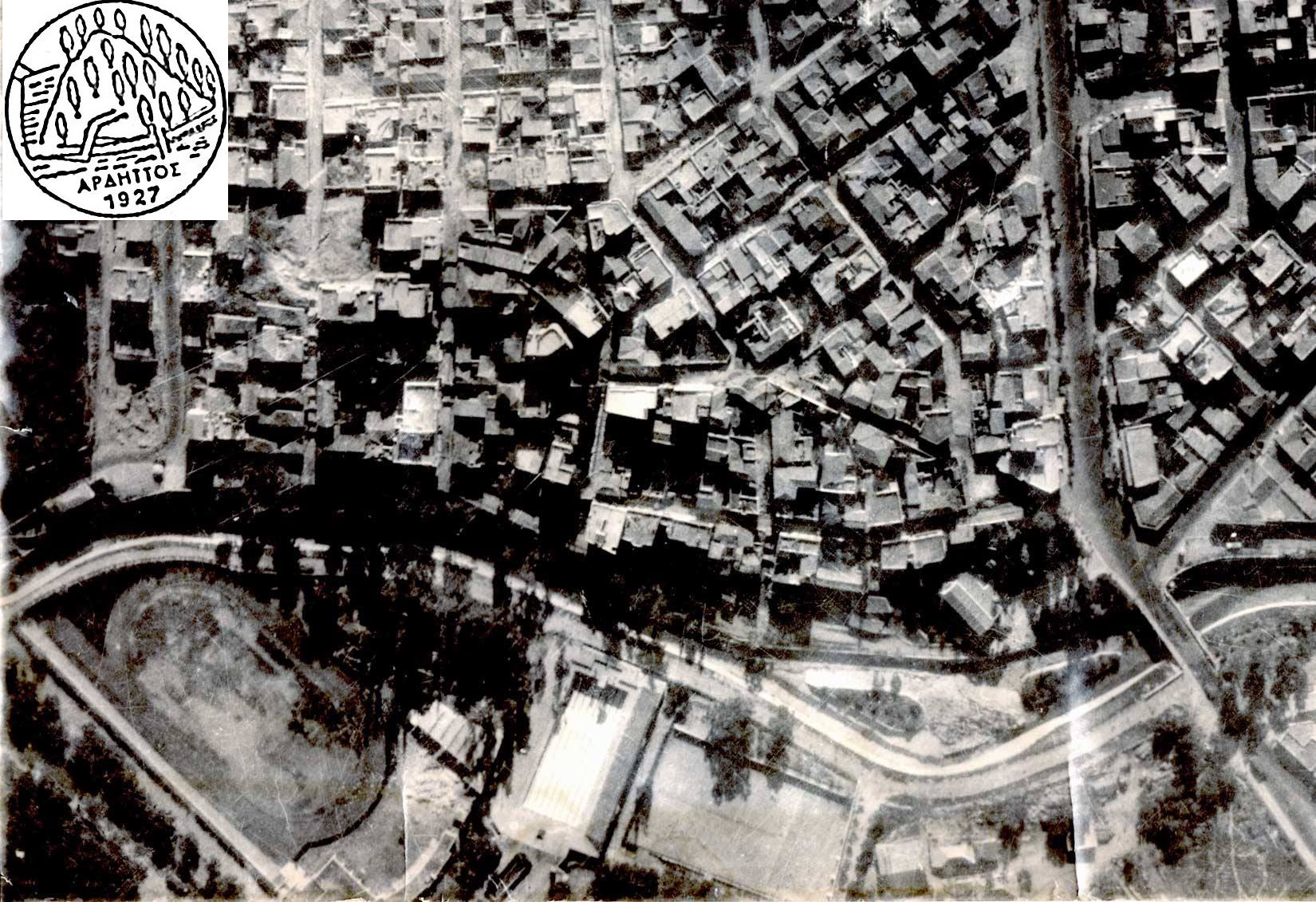