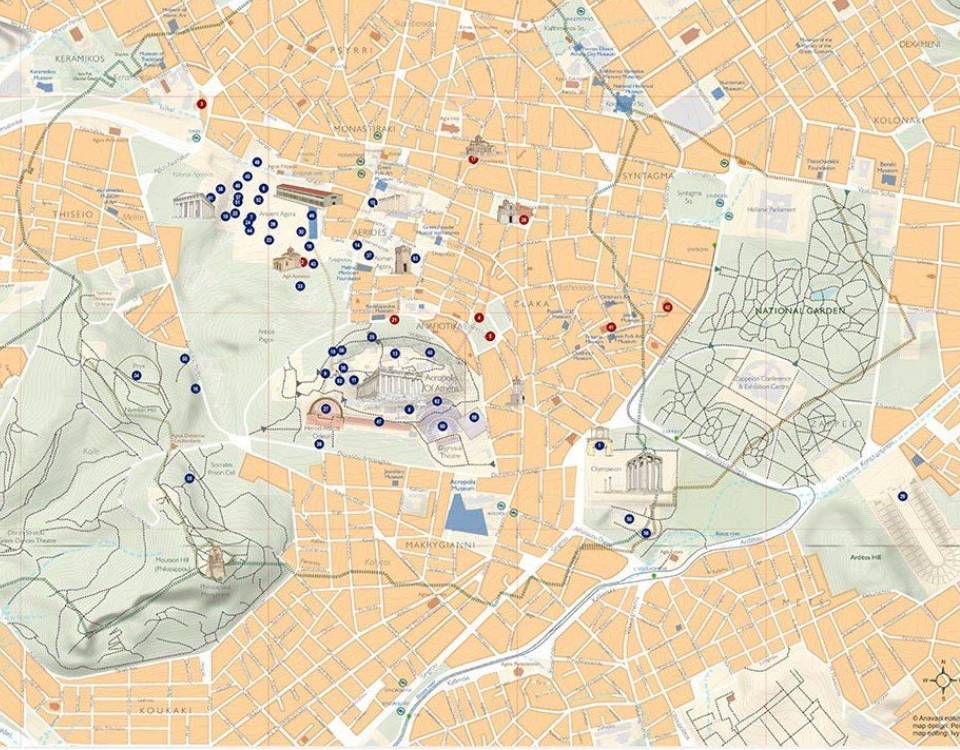 Publication in the special issue Studies in Digital Heritage, 2019

With the help of two new maps issued by Anavasi, DIPYLON and ANAVASI have had the opportunity to enjoy a walk on the visible remains of the ancient walls of Athens.

The evolution of Athens through time is laid out for the first time ever by the new publication Ancient Athens and Modern Athens.

What would Athens be like if Eridanos and Ilissos still flowed through the city? What were the consecutive fortifications of the city? The map of Ancient Athens shows the centre of the ancient city and on its back side there is a detailed plan of the ancient Agora and of the Acropolis monuments and slopes.

The map of Modern Athens pinpoints the buildings that shaped the city's architectural identity. It reveals the location of museums, churches, as well as of metro and tram stops, among other points of interest. On its back side you will find also the pathways crossing the National Garden and Zappeion. 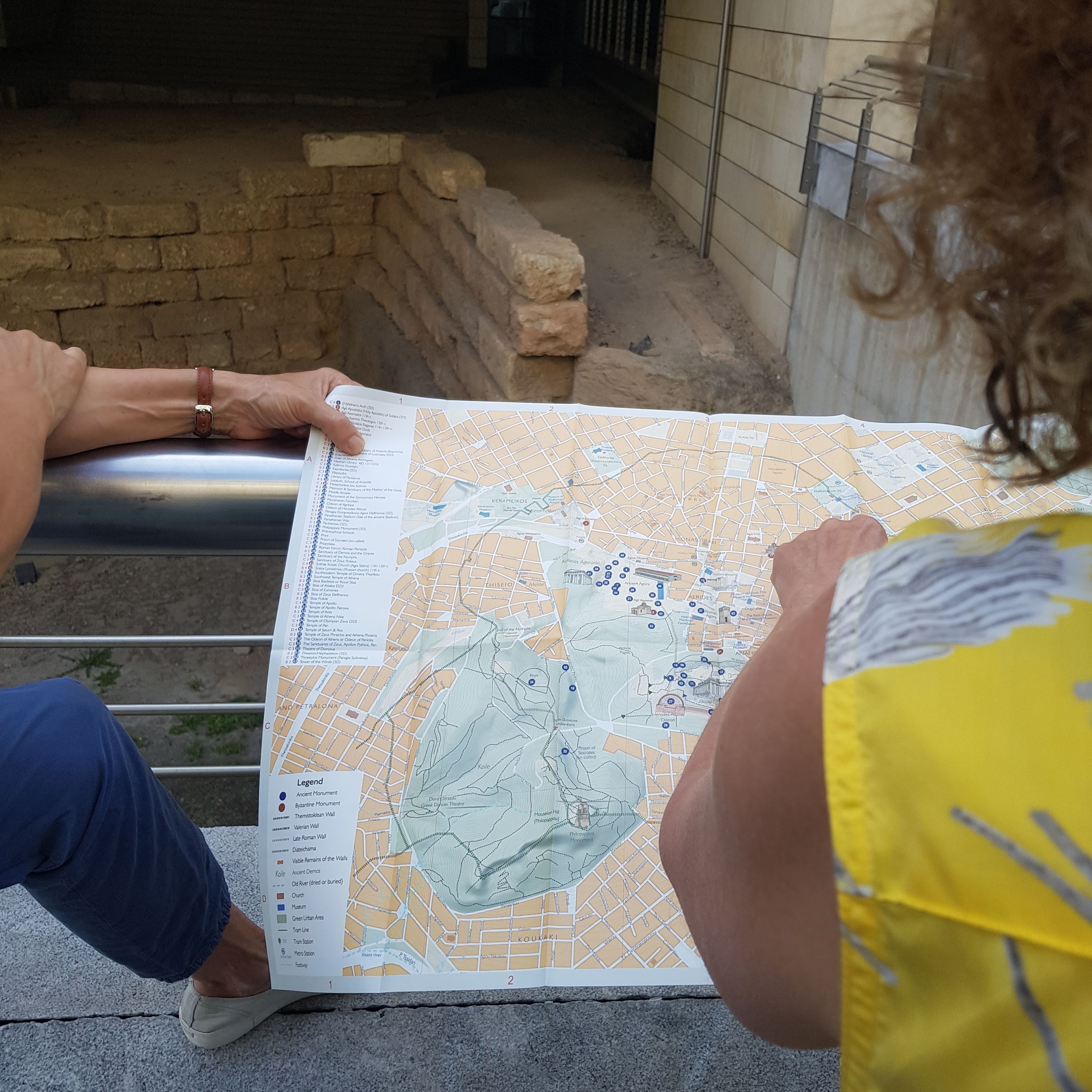 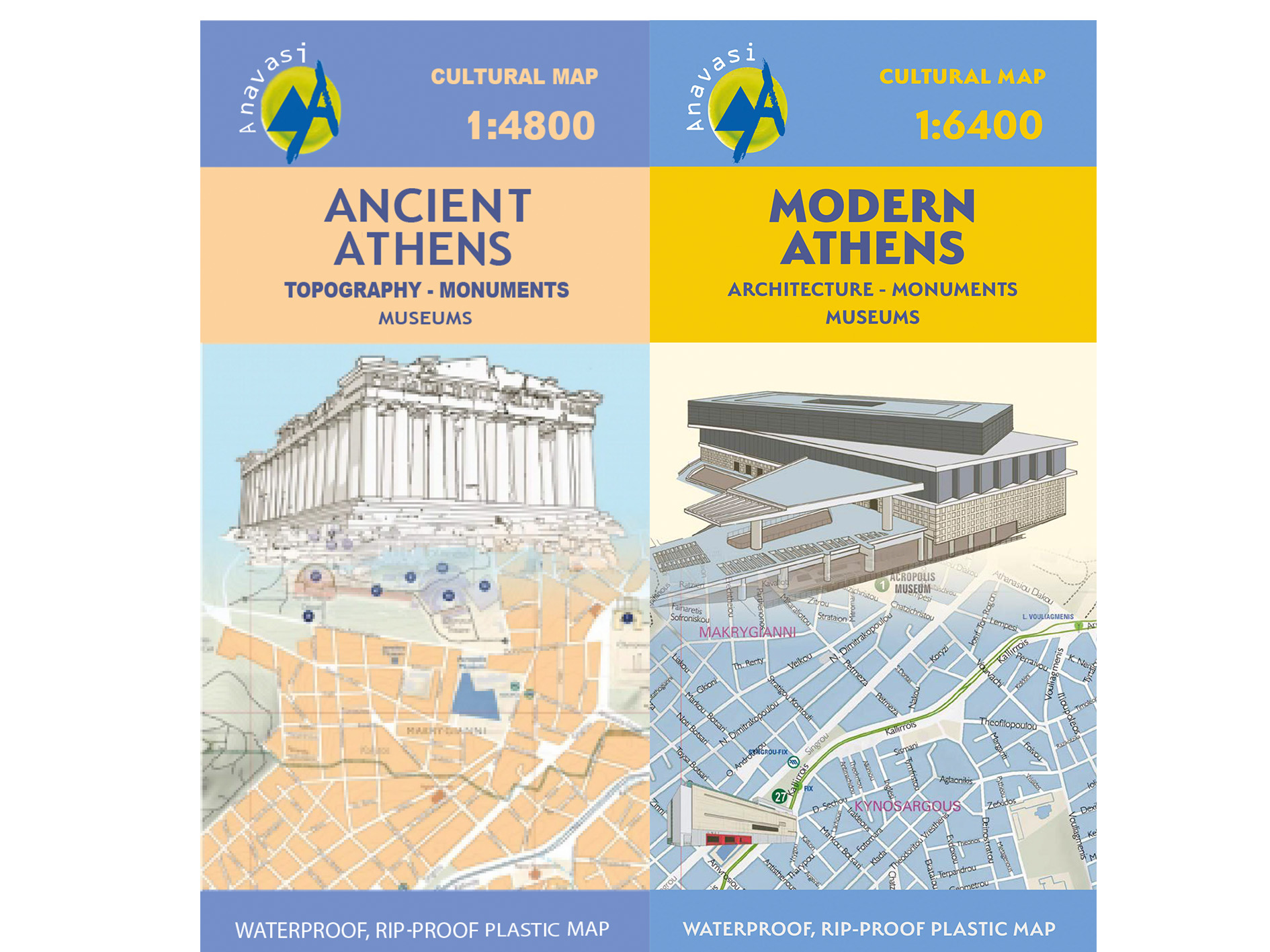