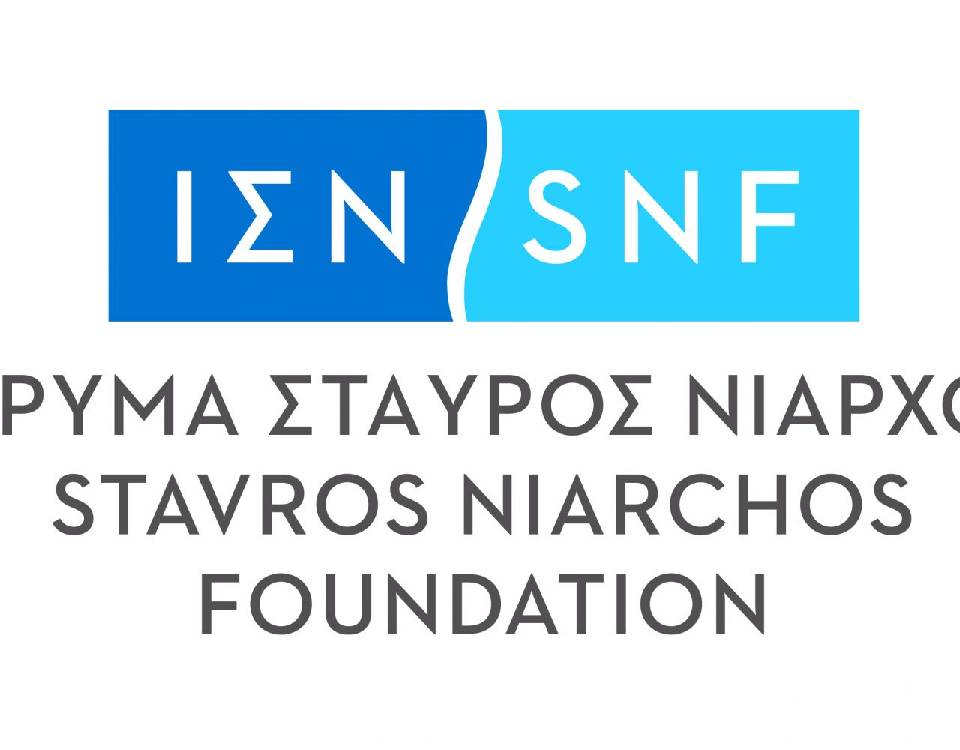 Grant from the Stavros Niarchos Foundation

It is our great pleasure to announce that the Stavros Niarchos Foundation Board of Directors has accepted the application of Dipylon and approved the funding for the creation of a web GIS platform for the preservation and dissemination of a large part of the unknown archaeological wealth of Athens.

Initially, we will collect and record in a detailed database all published archaeological remains from rescue excavations in Athens from the 19th century to this day. The archaeological data will be incorporated into a digital map through the use of GIS and other Internet technologies (web-mapping), and will be accurately placed in their topographical context for the first time.

The platform will allow for advanced typological or chronological searches of information (e.g. residences of the Hellenistic period or Roman baths). The project will cover an area approximately 5,900 stremmas inside as well as outside the Themistoklean Wall and it is expected to last 18 months. The content of the platform will be bilingual (Greek-English) and will be available for public use both to scholars and the public.